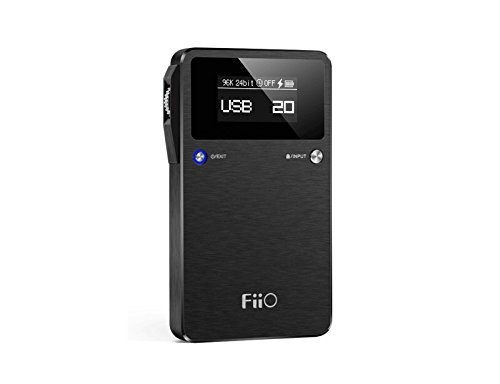 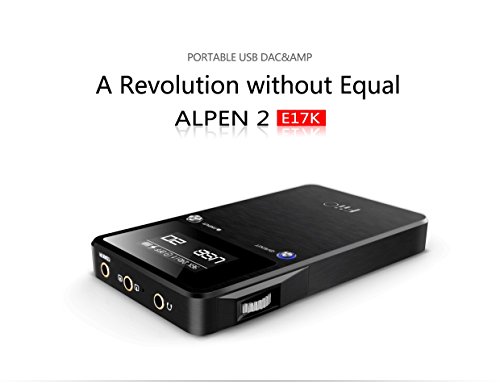 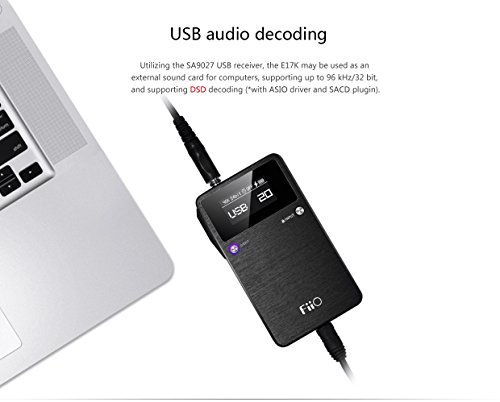 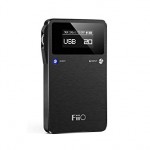 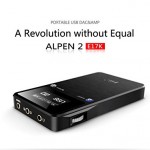 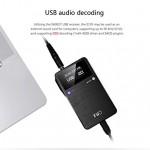 Product prices and availability are accurate as of the date/time indicated and are subject to change. Any price and availability information displayed on [relevant Amazon Site(s), as applicable] at the time of purchase will apply to the purchase of this product.

The FiiO E17K is a portable headphone amplifier and digital to analog converter (DAC). The E17K has a built in rechargeable lithium battery and USB charger, allowing you to charge on your PC or with a USB adapter. The E17K has fewer buttons on the front than that of its predecessor the E17. The FiiO E17K has a new multi-functional wheel that responds to both turns and clicks, providing an intuitive agile control replacing many buttons from the older model. The all-new E17K Utilises the SA 9027 USB receiver, allowing the E17K to be used as an external sound card for your computer. This supports up to 96 kHz/32bit and supporting DSD decoding * (with ASIO driver and SACD plugin). The FiiO E17K exploits TI’s all-new PCM5102, which processes higher S/N ratio, lower distortion and more linear digital-analog conversion characteristics. Also added to the new E17K is the TI’s flagship OPA1622, as a low pass filter and OPA1642+LMH6643 in an OP+BUF architecture usually only seen in high end units.
USB audio decoding; can be used as external sound card
High-quality DAC and op-amp from Texas Instruments
Scroll wheel menu navigation
Coaxial digital input and dual-function line in/out port
Standard MINI USB Interface – connect with PC to make digital audio transfer possible and make battery charge possible